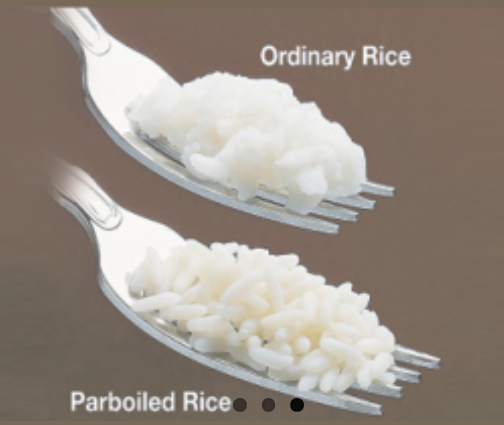 According to Huynh The Nang, its chairman, the Philippines plans to import 250,000 tonnes to augment its buffer stock for the lean months.

Bangladesh plans to import around 600,000 tonnes, including 50,000-100,000 tonnes of white rice and the rest parboiled rice, to offset crop damage caused by torrential rains.

Some companies have won tenders to export 40,000 tonnes of the grain to Malaysia, he said.

Viet Nam’s exports recovered somewhat in April after a big slump in the first quarter, according to a report by the association.

China was the biggest buyer of Vietnamese rice in the first four months followed by the Philippines, Cuba, Ghana, and the Ivory Coast.

Exports of glutinous and Japonica rice also went up sharply in the first four months, but shipments of low-and medium-grade varieties plunged.

The association said the number of export contracts signed in April increased significantly after prices fell, making Vietnamese rice more competitive than others’.

Thailand’s rice inventories have fallen and prices have risen, which could bring back last year’s price gap of $40 per tonne with Vietnamese rice, according to the association.

According to the Department of Crop Production, farmers in the Mekong Delta had sown 950,000ha of summer-autumn rice.

Nang said in some areas farmers had begun harvesting, and enterprises keep a close eye on harvests to buy paddy in time to meet new import demand.